We have successfully done and got a good result from our clients about Sentiment Analysis for twitter,bing, youtube,google news and facebook. If some one post or tweet about our site in social network, it will all show tweet, news, video and tags. For example, do people on Twitter think that Chinese food in San Francisco is good or bad?

Analyzing tweets for sentiment will answer this question for you. You can also learn why people think the food is good or bad, by extracting the exact word indicating why people did or didn’t like the food. Example: “too salty”

This is the kind of insight one hopes to find when conducting market research. Now you know whether to expand your Chinese food empire to San Francisco or to keep it in Las Angeles. 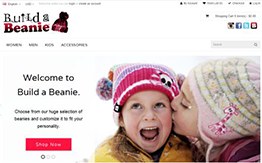 How would a small or medium-sized business use Social Surveyor?...